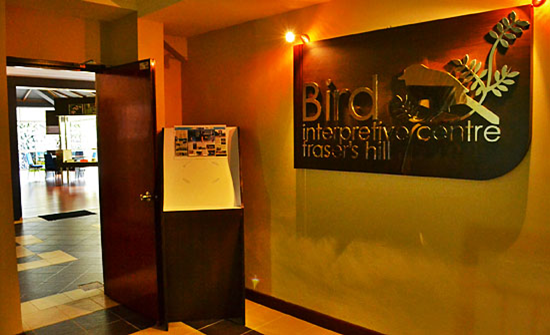 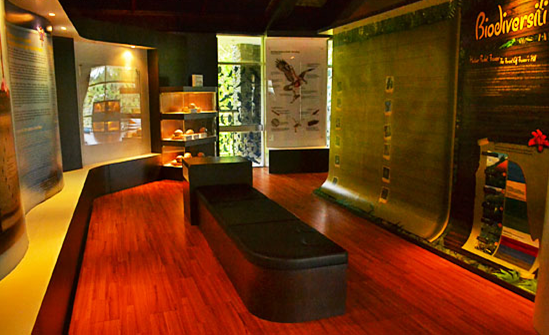 Bird Interpretive Center is a gallery on local and migratory bird species recorded from Fraser's Hill, housed within the Sports Complex opposite Puncak Inn Hotel at the town roundabout. Free to enter, the center is open on weekends from 10am to 7pm, perched on the top floor. On weekdays, visitors may request the Puncak Inn staff to open its doors. Dedicated to bird watching, one of Fraser's Hill's most popular tourist and visitor activities, over 250 species of birds have been recorded here, including hornbills, doves, pheasants, eagles and other endemic species. During certain seasons, migratory birds from Russia, Japan, and China visit Fraser's Hill to escape freezing winters and find pasture. 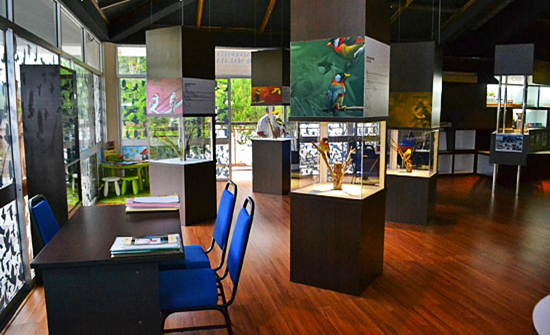 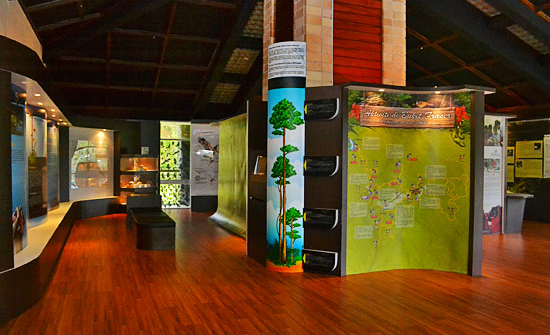 They sojourn for a few months, and then soar south towards Australia and New Zealand for warmer regions, before returning to their native lands much later. A similar migratory route involving people takes place from Singapore and Thailand, as avid birdwatchers from both destinations travel overland to Fraser's.Large numbers of bird watching visitors also come from Australia, UK, Europe and other locations in Southeast Asia. Popular bird watching spots include secluded roads, such as those running around Jalan Girdle, along the Gap, towards Jeriau and High Pines, as well as jungle walks like Hemmant and Bishop trails. Many birdwatchers also make the journey to participate in Fraser's Hill International Bird Race, held annually since 1988. Teams from around the world compete with locals to sight, identify and record as many bird species as possible.